My name is Remy Styrk. I'm a composer + filmmaker. I make short films about personal stories.

my goal is to create with honesty, intention, and openness

I was born to a homeless heroin addict in Newark, New Jersey in 1999. At the age of 14 months, I was adopted by a couple, the husband, a fashion photographer and wife, a creative director. My parents’ love of the arts helped deepen my curiosity in music and the creation of it. In 2004, we moved to Leawood, KS from our colonial house in Accord, New York. Within months of settling into the new house and state, my mom suddenly passed away due to a brain aneurysm. She was my guiding light.

So here I am, grieving the loss of my mom and growing up in suburban Kansas as predominantly the only black kid in the neighborhood. I played into a character not my own, often choosing isolation. My mom was learning to play the piano in her adulthood and had a Roland Keyboard. I knew as long as I had the keyboard, I was safe. Starting to make melodies on it allowed me to express honest energy.

By the time I turned 14, I had a home studio; a basic setup using a Presonus FireStudio interface, Studio One, an MXL 860, a fender telecaster, and my mom’s keyboard. The studio space became a second home. That space provided a strong sense of control, yet organic and unexplored creativity. I felt like I could have conversations with my mom through my music and the notes that resonated with me.

In 2014, I was chosen to participate in the Grammy Revolution Project making its way through Kansas City. My attention was to jazz and funk-infused grooves played by other participants above me in skill. This is also where my love of composing for film and video games first grew. If not a little bit intimidated by what I felt when I heard the lush tones, I knew that was what I wanted to create. I took what I learned from the Grammy Project and wrote, produced, and recorded my first studio album “Telling Stories Through the Basement Door”, released in 2015. In the same year, while on vacation in Nashville, TN visiting my uncle, Rob Crosby, playing at the Bluebird Café, I was offered the chance to play a song to close the set of the night.

After graduating high school, I returned the following semester to become an assistant teacher in the music department. Teaching there was largely learning how what is happening in students lives’ affects how and what they play. This inspired me to connect with a local KC art gallery, InterUrban ArtHouse, to create a songwriting workshop. The ArtHouse had just started with the Tim Lyons Scholarship Fund, a scholarship helping local kids explore and follow their musical passions. I wanted to work with the kids whom I could not only teach songwriting to, be a mentor in life, create a safe space for, but learn from them as well.

The ability to tactfully drive a story on screen through melodies and rhythms quickly kept creeping into my life. I’ve always been a visual thinker and my ideas were 3D in nature. I wanted to make music with gravitational pull and intrigue; to tell a narrative from several perspectives, to have a conversation with the listener. I felt the instruments I recorded became the characters on screen; their interactions with each other painting colors throughout the composition. I had no doubt visual music was for me.

I started making my own films in December 2020 as a way to take my mind off of the pandemic. They quickly grew into more than a hobby/distraction. I make short films to tell personal stories. My goal is to create with honesty, intention, and openness. These films also double as a way to continue to process trauma, learn and educate, and continue along the indefinite healing journey. 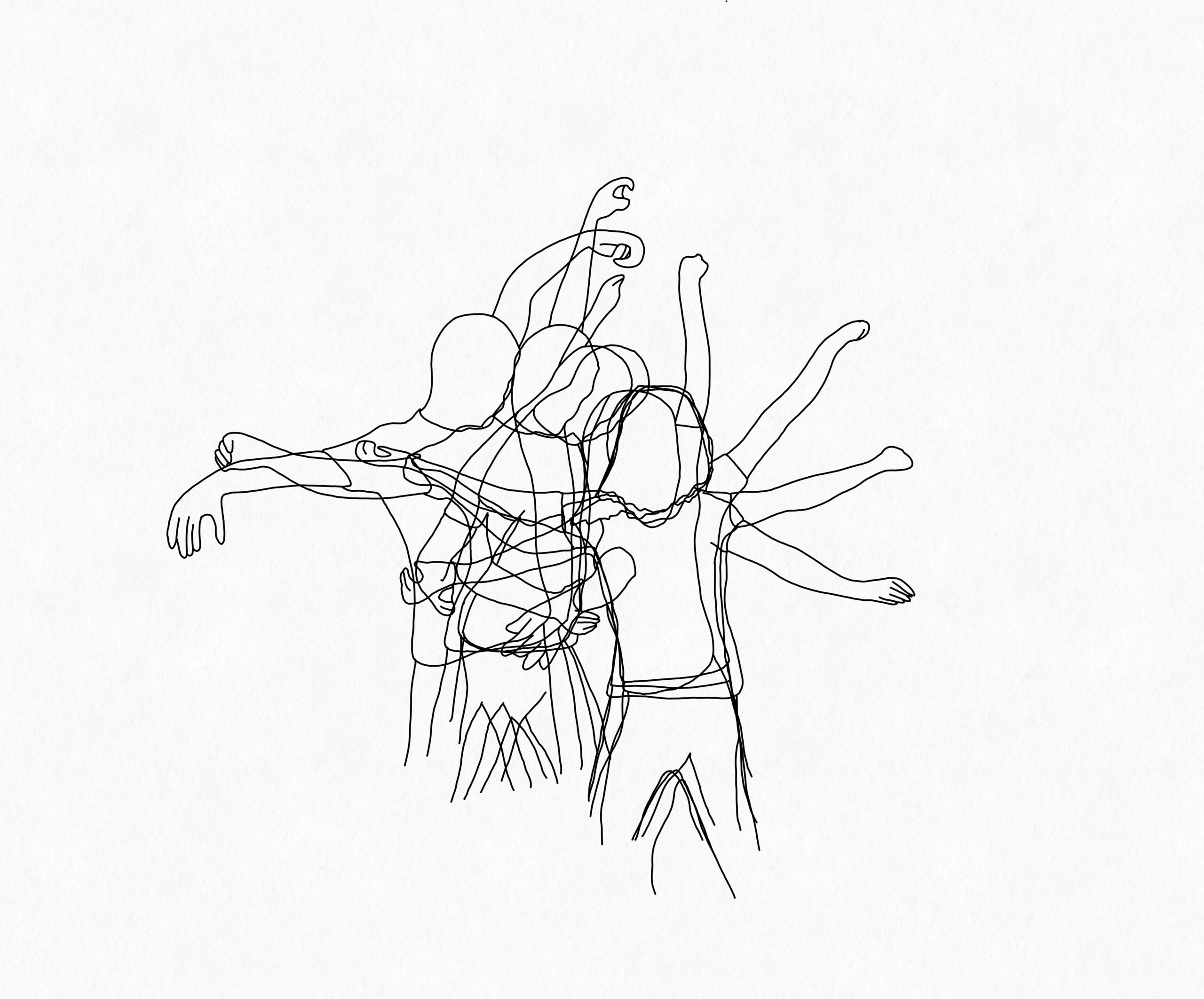 i made it home, mom. 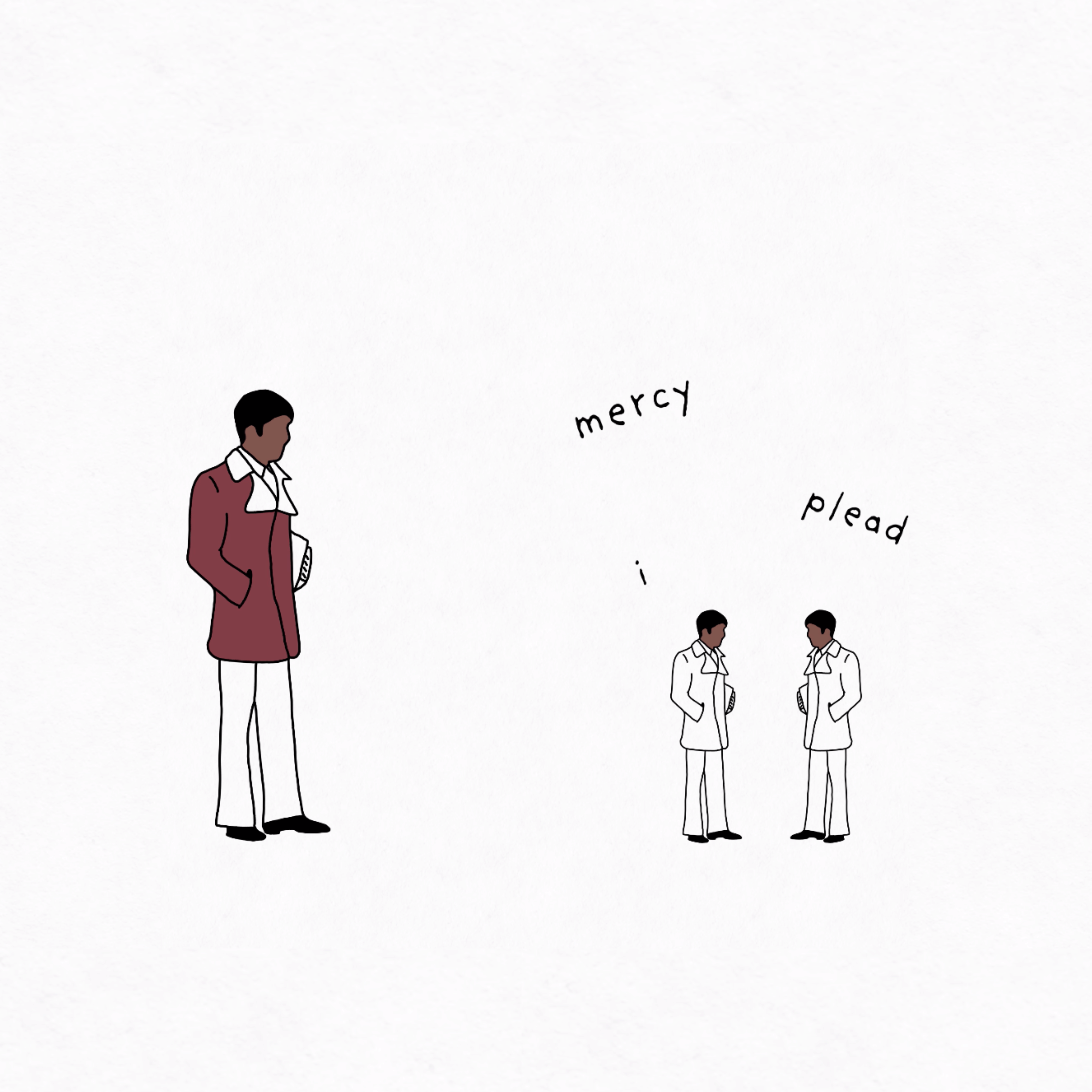 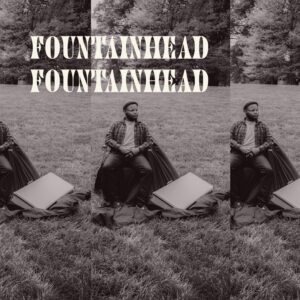 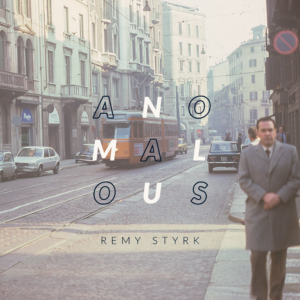 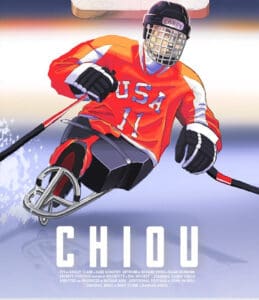 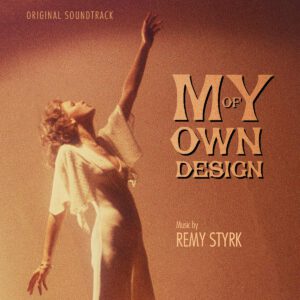 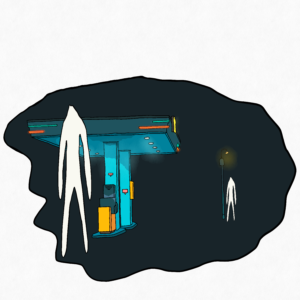 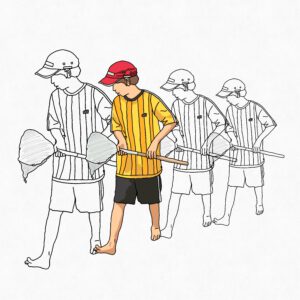 i want my kids to play in the pond 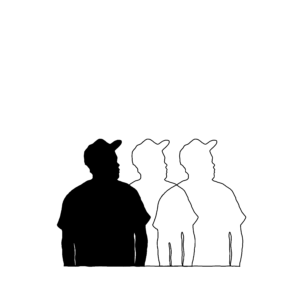 i said i’ve been away 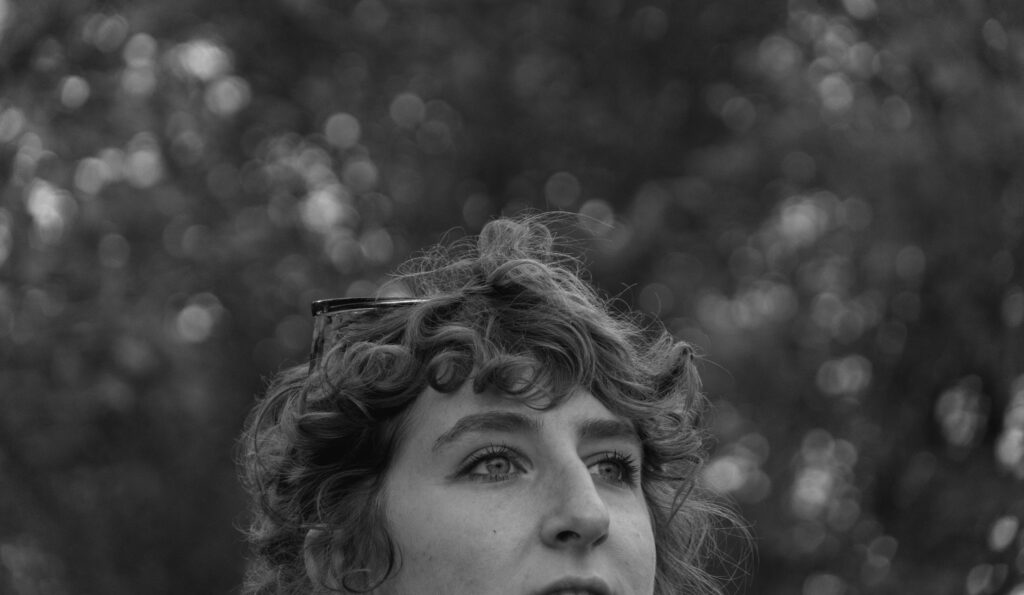 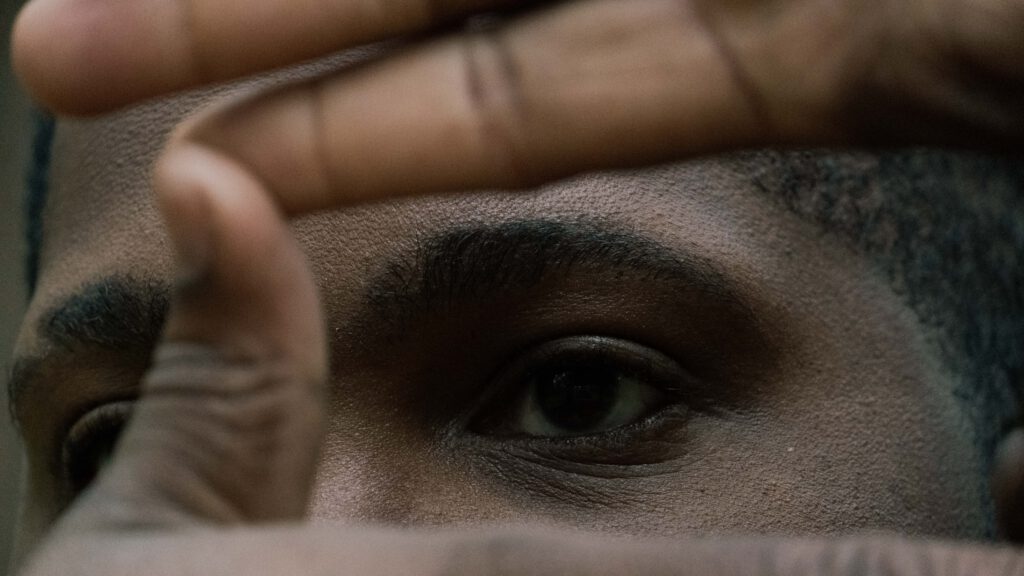 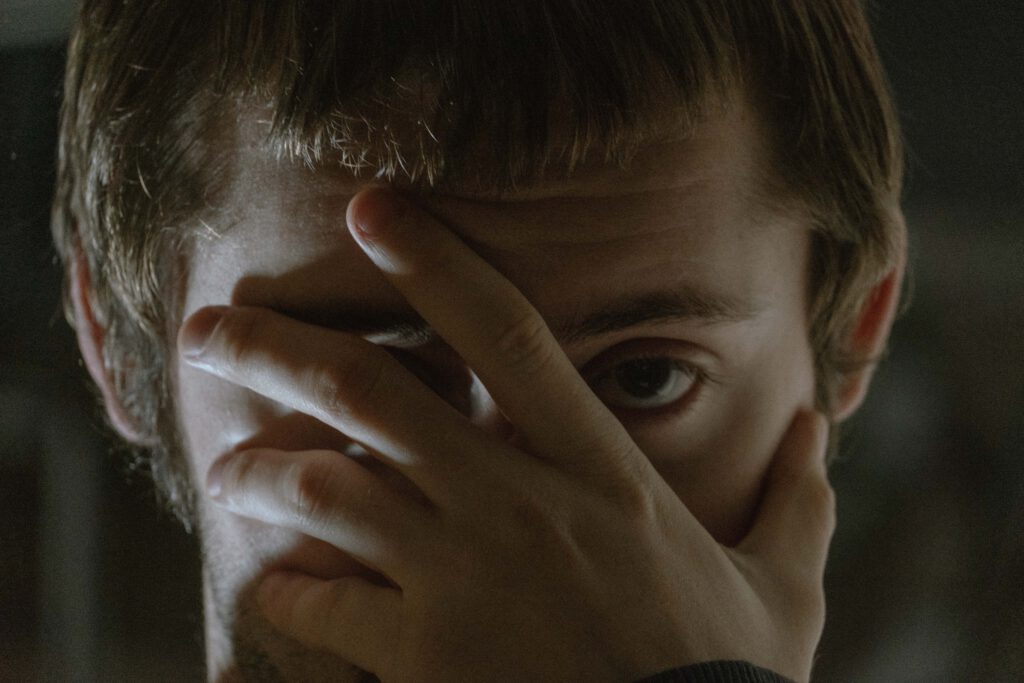 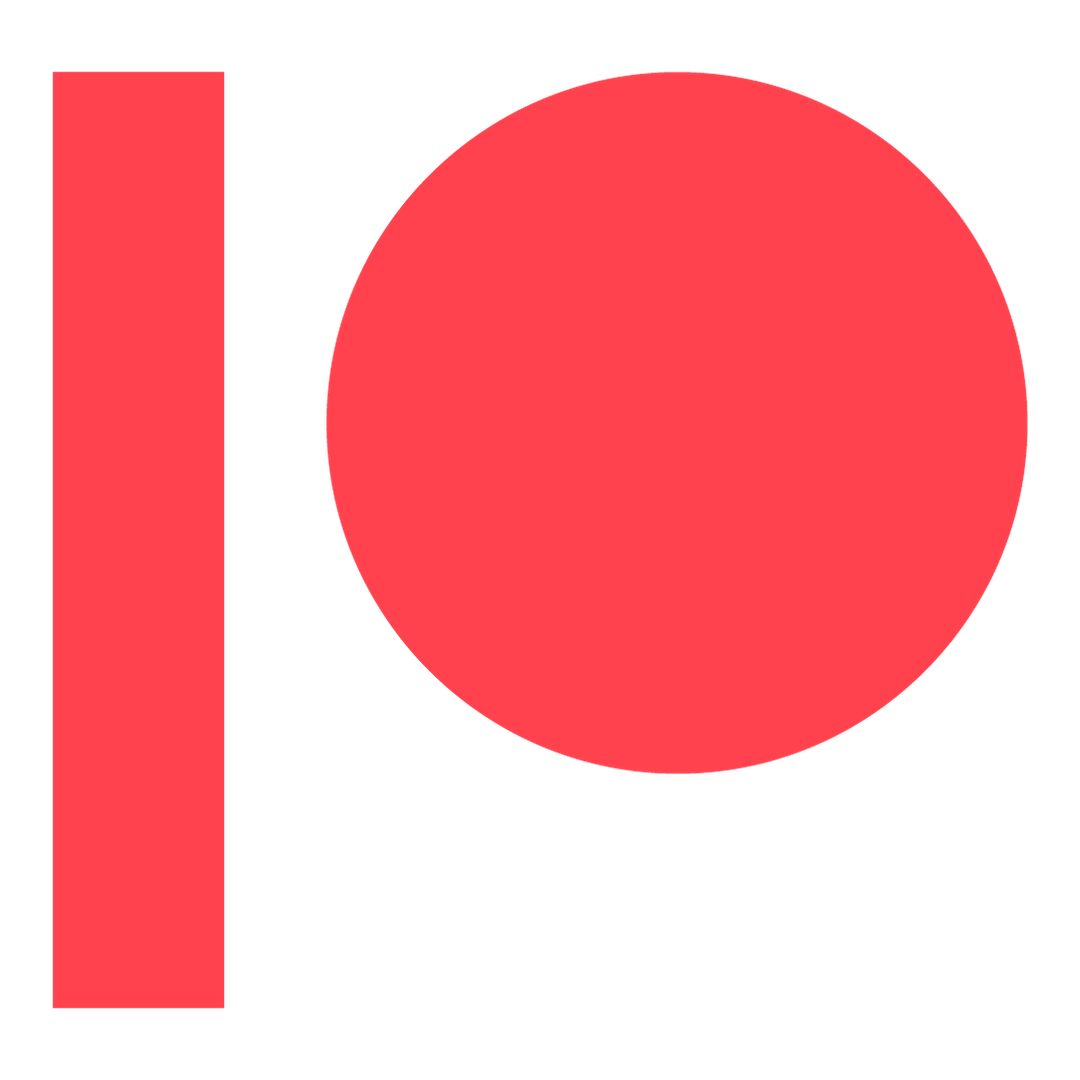 Follow and support me on Patreon and receive exclusive content, both digital and physical. See below for tier benefits and free content. By becoming a patron, you are allowing me to create full time and share my work for free!

watch how the films are made, from nothing to fully finished

Ready to become a Patron + get access to all posts?

If you would like to help support me and my work outside of my Patreon with a one-time donation, you can do so below.

Your donation will go towards monthly marketing (ads), travel, supplies/props for on-set.

You can donate using PayPal, Venmo, or Cash App. 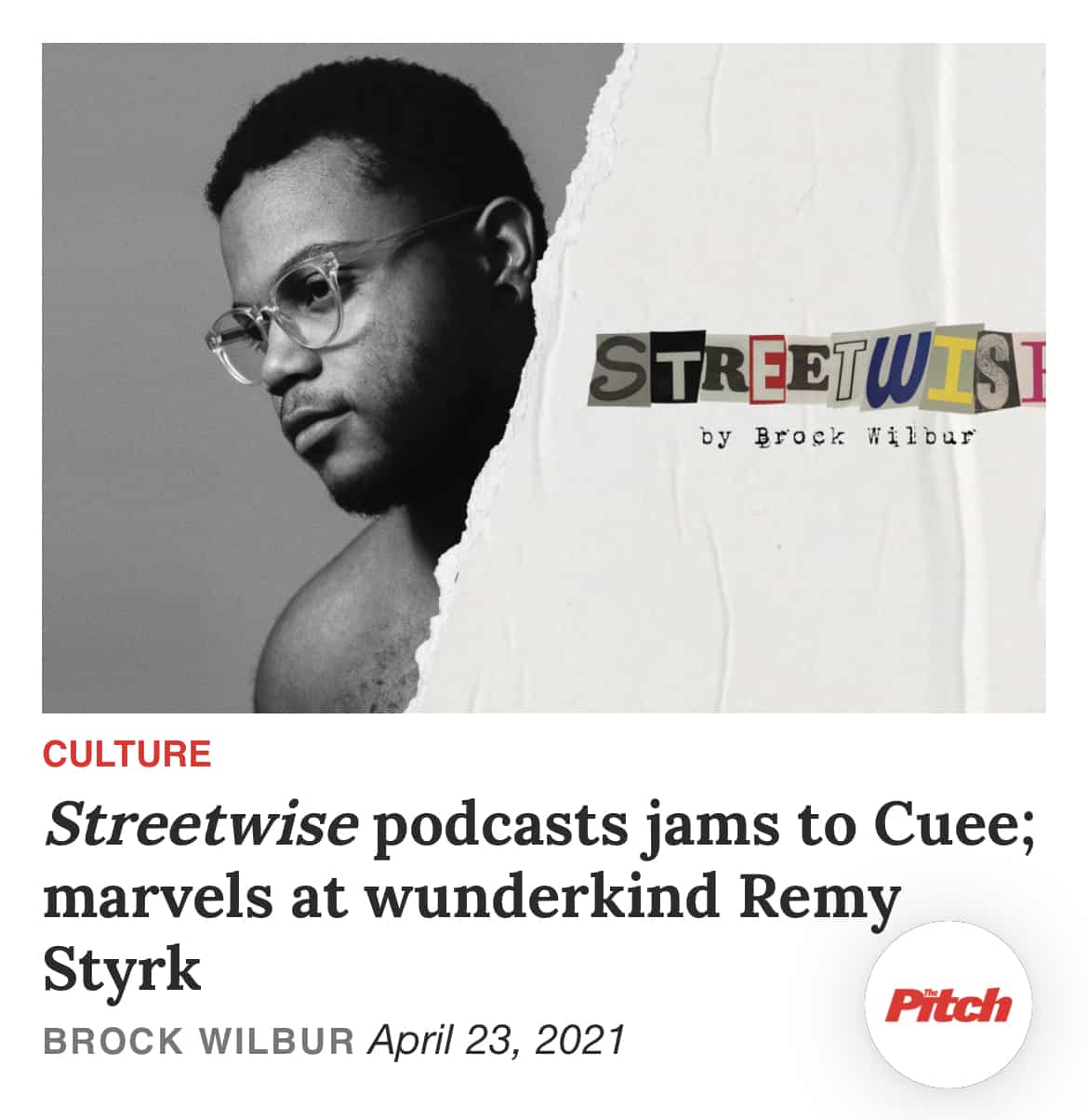 WHO I'VE WORKED WITH 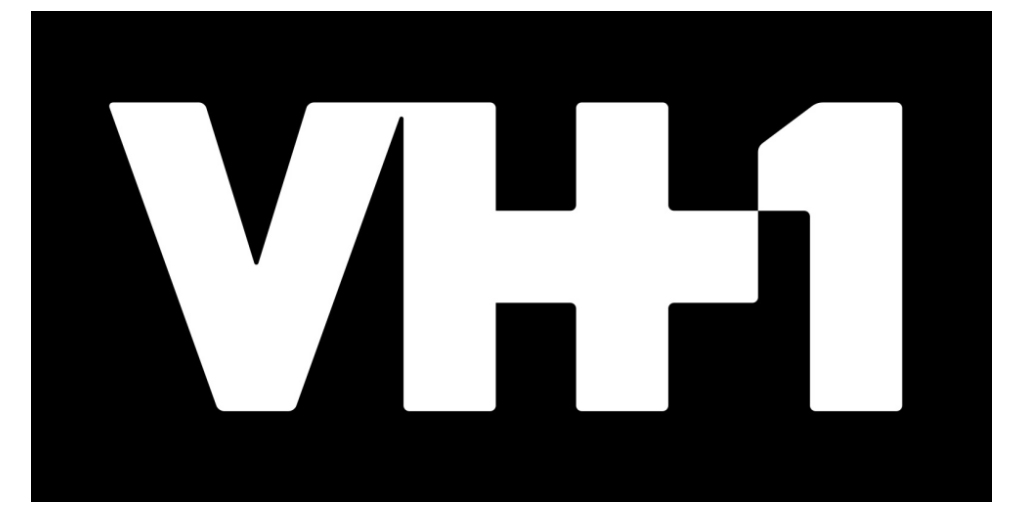 Book a video or phone consult for your music video, photoshoot, or film.