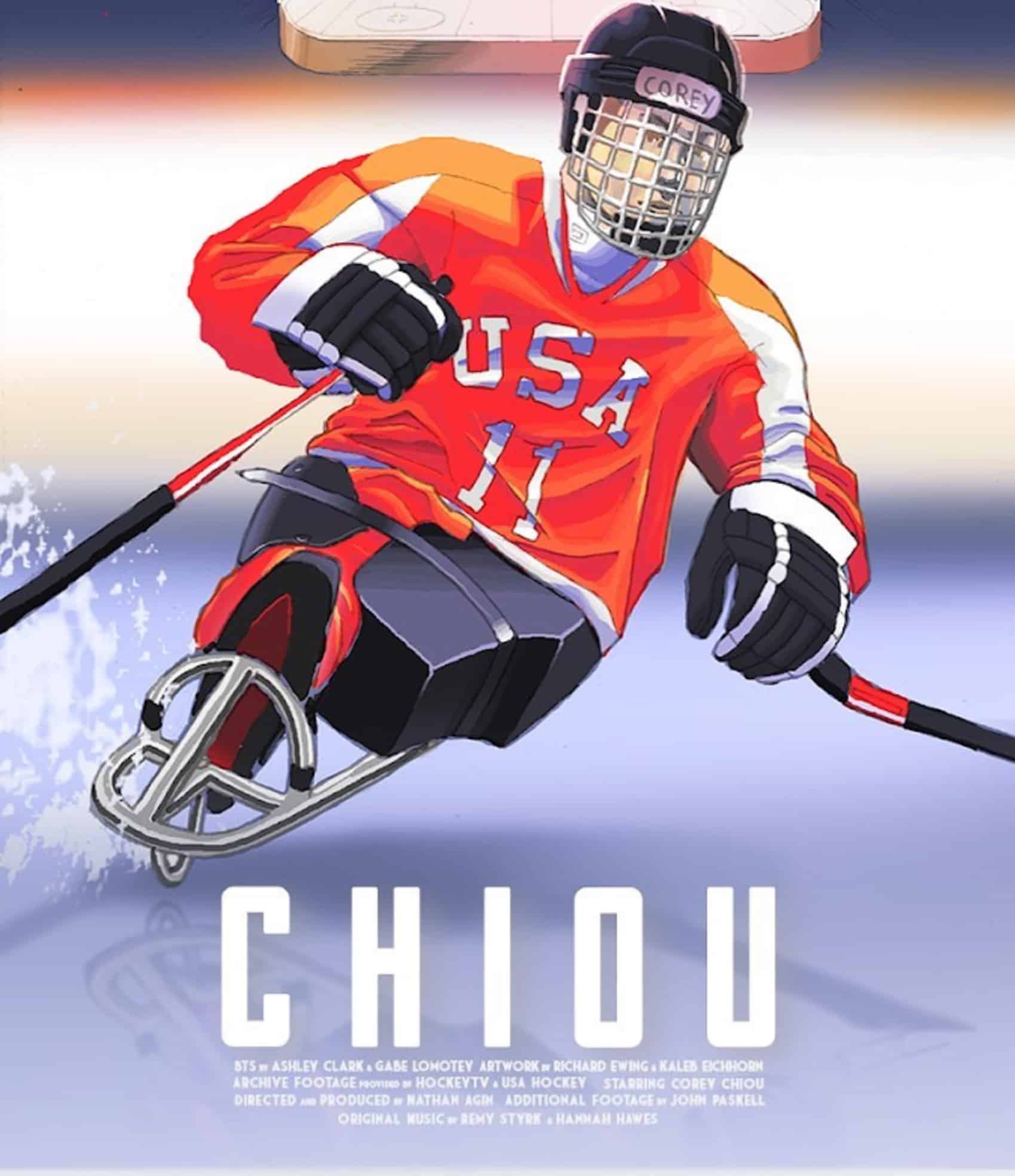 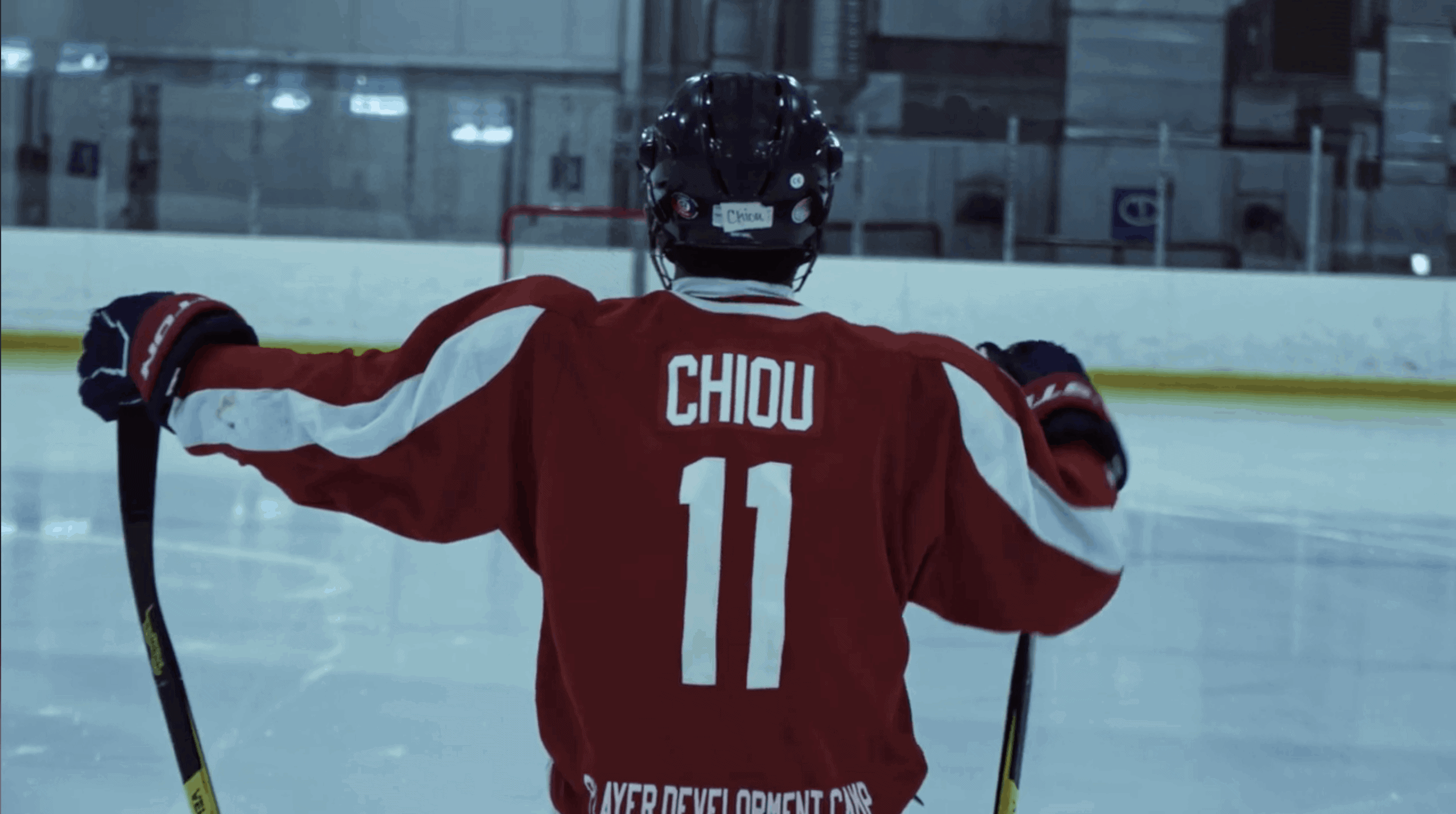 I got the chance to write the opening and closing cues for this beautiful documentary called “CHIOU”. Here’s a little bit about the doc: “Corey Chiou was born with a disability called Lower Leg Gigantism, which eventually led to amputating his left leg. In 4th grade, Corey started playing sled hockey, an alternative to hockey for people with disabilities. As years went on, he began traveling more and going out to more tournaments. He was invited to the USA camp and up to now has attended there a total of three times. Corey’s goal is to one day play at the Paralympics for sled hockey.”
Thank you to Nate Agin and Corey Chiou for including me in such an amazing project and journey. You can watch the full documentary on youtube. 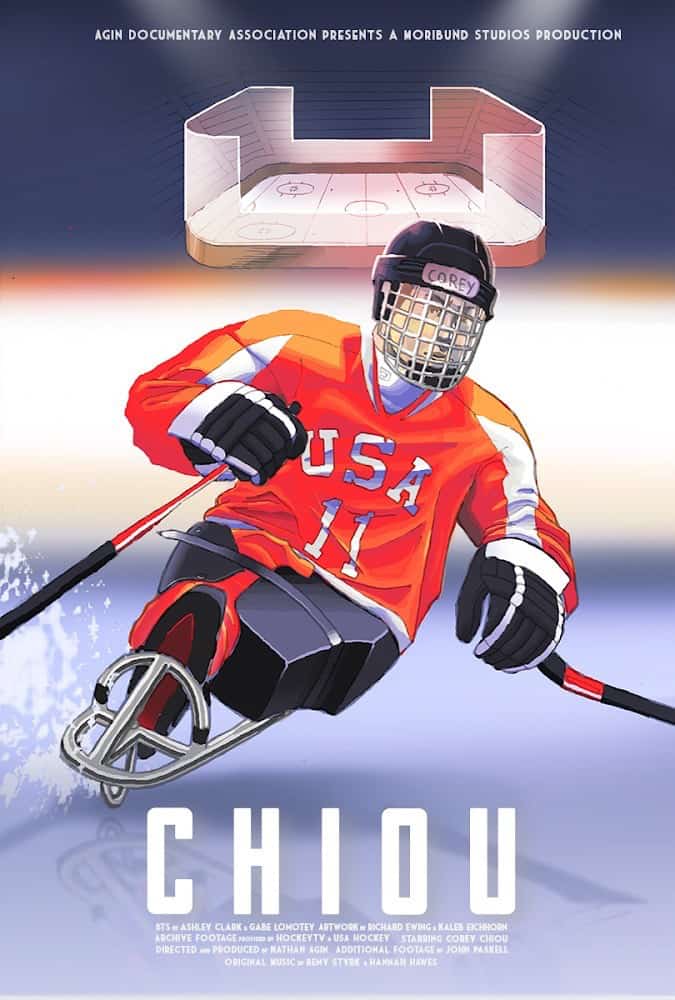